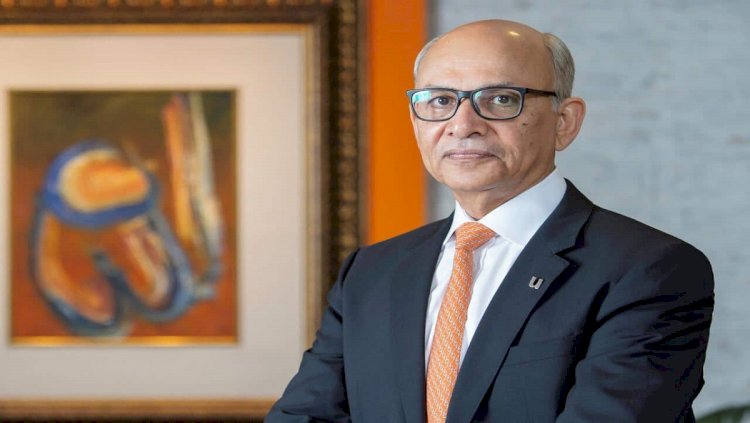 Mr. Rashid Khan the President & CEO of Ufone has passed away today in Islamabad. He was an expert in the telecom industry and has held several leading positions for the last 25 years. Mr. Rashid Khan has played a contributory role in building the cellular industry of Pakistan.

According to his friends and family members, Rashid Khan was being admitted to a private hospital in Islamabad due to his uncertain health condition.

It is announced with immense sorrow, that Rashid Khan, President and CEO of PTCL and Ufone has passed away this morning in Islamabad after a prolonged illness. In August 2017, he took a charge of the CEO position in Ufone and in March 2019 appointed as the CEO of PTCL Group. From July 2008 till August 2014, he gave his services for six years in Mobilink as President & CEO. . He also served in Silicon Valley for almost 15 years.

Read More: How To Perform An Internet Speed Test

Rashid Khan took several successful initiatives at the Group level, especially for improving the PTCL and Ufone networks and enhancing the consumer experience. Rashid Khan is one of the senior people in the management who is holding positions in the telecom industry in various companies locally and internationally. Having extraordinary management qualities, he is one of the pioneers in the Pakistan telecom industry and is held in great respect for his contributions.