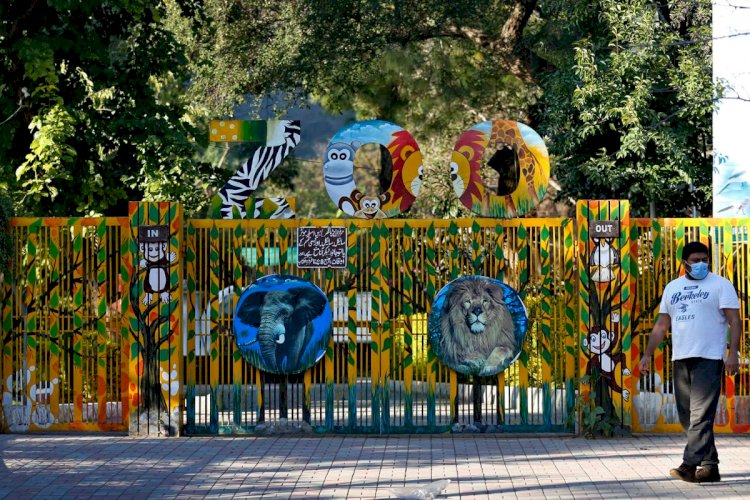 Islamabad zoo which is the only zoo in the capital and has been centre of a lot of International condemnation because of its ill treatment to the animals has been shut down.

The closing of the zoo was done on Wednesday after its last occupants were also moved abroad.

The last inhabitants was a pair of Himalayan bears namely Bubloo and Suzie and are to flown to an animal sanctuary in Jordan.

Three week ago the world’s loneliest elephant Kaavan was rescued and flown out of the zoo to a sanctuary in Cambodia.

“The Islamabad zoo is now completely closed for both public and officials,” Saleem Shaikh, a spokesperson from Pakistan's ministry of climate change told AFP as quoted by Dawn.  He further added, “Both the bears will be flown to a sanctuary in Jordan.”

Four Paw International, an organization that fights for animal rights was involved in arrangement of the Himalayan bears to Jordan.

The Islamabad Zoo was founded in 1978. It has a land of 10 hectares where indigenous species from all over the world were brought.