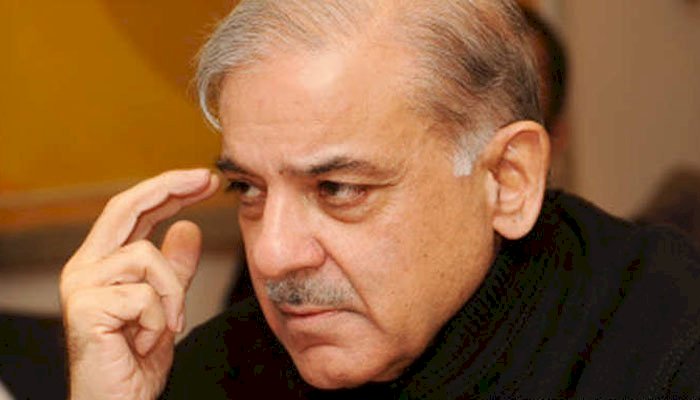 The Pakistan Muslim League -N president said that it was his basic right to receive medical treatment for his back pain.

He also revealed that he was being served food on the floor in an attempt to humiliate him. He had to bend down to get his food. y the NAB chief Justice

He will be presented before a court on October 13.

He was presented before the court amid tight security in the investigation case of his assets.

China Takes TikTok & WeChat Bans By US To WTO