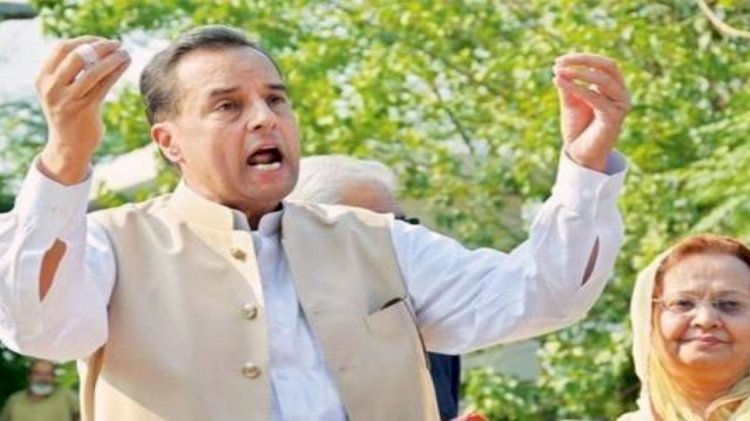 The Sindh government has announced that an investigation will be conducted by Captain Safdar (Retd) arrest of a high-level. More so, the government also condemned that incident.

“The incident that took place at the mausoleum of Quaid should not have happened,” Nasir Hussain Shah said.

According to Hussain, the Sindh police dismissed the case when a PTI leader filed a complaint against Safdar. However, later a man complained about Safdar threatening him that became the reason for the arrest.

The police then have to launch an FIR against Capt Safdar.

“The Government of Sindh has taken stern notice of the arrest and will launch a high-level inquiry of the incident,” the information minister added.