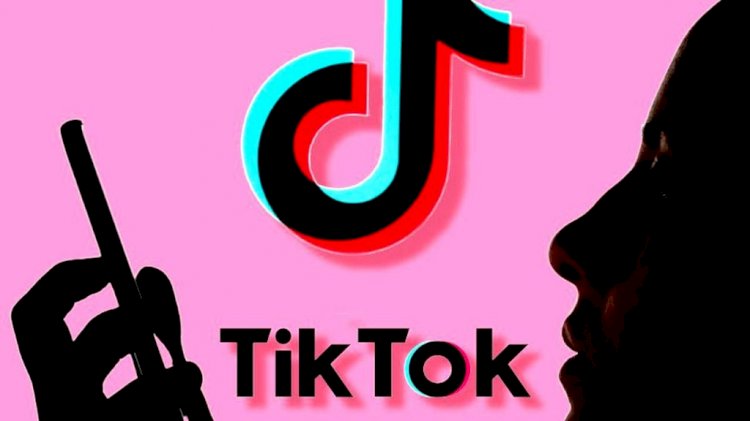 Extensively used video-sharing social networking service, TikTok is once again banned in Pakistan on Thursday after the Peshawar High Court (PHC) directed the country authorities to promptly ban the app due to immoral content.

The instructions were issued by PHC Chief Justice Qaiser Rashid Khan, as he was hearing a call seeking a ban on Tiktok.

According to PHC Chief Justice Qaiser Rashid Khan, the videos uploaded on the Chinese owned app were not appropriate for Pakistani society. The audience mainly affected by the app were the youth, he added. He also revealed his disapproval over the “reports” he was receiving about the app.

The CJ also inquired the Pakistan Telecommunication Authority (PTA) director-general (DG) about closing the app would have an impact on the people running the app or not, to which the DG said, "yes, it would".

The DG added that the government had approached the TikTok officials over the immoral content, but they were still in a waiting state to have a “positive” response from them.

On hearing this, the judge observed that the Chinese app should be shut down until the company’s response to the government on the “immoral” content being posted on the website.

This happened for the second time that the widely used App has been prohibited in Pakistan.

In October last year, the PTA had blocked the app after the company "failed to abide by" with its instructions for “development of an effective mechanism for prescient moderation of illegal online content.”

At the time, the PTA commented that the step was taken after the authority said that it received a number of complaints from different sections of society against indecent content on the video-sharing app. But, in the same month, the PTA cancelled its decision after it was updated by TikTok that the company would “block all accounts repeatedly which participated in spreading obscenity and immorality.”