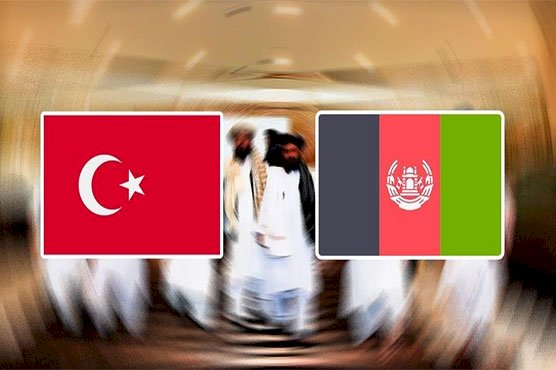 Turkey stated on Tuesday it will host an international peace conference on Afghanistan from April 24 to May 4, in a bid to start indecisive discussions between the Taliban and the Afghan government.

The Istanbul meeting will come as the new US administration of President Joe Biden evaluates its ability to fulfill his predecessor Donald Trump’s commitment to withdraw all foreign troops from Afghanistan by May 1.

But, according to the Taliban, the group had still not completed internal consultations over whether to attend the conference.

The US is trying to prioritize the long-awaiting peace talks that could finally see it finish a military involvement in Afghanistan that started in response to the 2001 terror attacks on Washington and New York.

"The top objective of the Istanbul Conference on the Afghanistan Peace Process is to speed up and complement the current intra-Afghan negotiations in Doha on the achievement of a fair and durable political settlement," stated the Turkish foreign ministry in a statement.

"The conference emphasis will be on helping the negotiating parties reach shared and foundational principles that reproduce an agreed vision for a future Afghanistan. This will serve as a guide to a future political settlement and bring an end to the conflict."

The conference is being supported by the United Nations and Qatar.

According to the Turkish foreign ministry, the discussions would be between representatives of the Islamic Republic of Afghanistan and the Taliban. But Taliban spokesman Mohammad Naeem stated: "a final decision is yet to be made in this regard."

“The date cannot be concluded as we have not finalized our consultations (for the conference)."

As stated by a leaked US State Department report, Washington desired the Turkey conference to accept a plan to replace the present leadership of President Ashraf Ghani with a short-term government involving the Taliban.