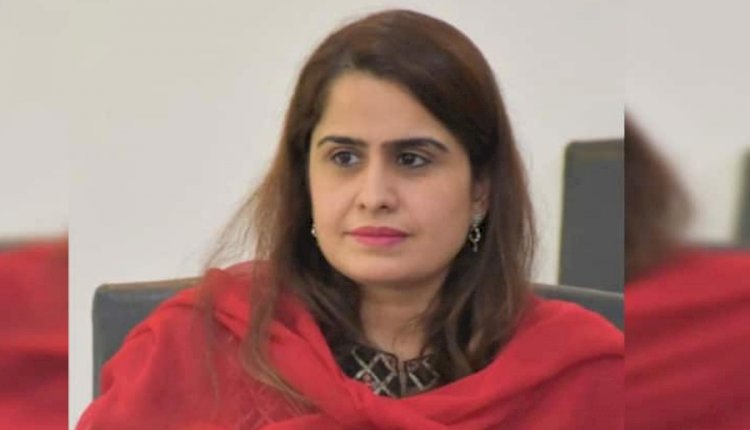 In Lahore, the University of Engineering and Technology has appointed Dr. Saima Yasin as First Female Professor in the Chemical Engineering department.

She is the first professor of engineering at the oldest and largest seat of higher learning in engineering and technology in 100 years since the establishment of UET as Mughalpura Technical College in 1921 before being named as the UET in 1962.

She is a skilled researcher. And also she have experienced in rheology and atomic force microscopy measurements.She has consistently exhibited qualities of conducting economic and feasibility research in a variety of areas related to Chemical engineering, Environment, and Energy engineering. She has won multiple competitive research grants worth approximately 25 million rupees from Higher Education Commission, Pakistan.

“Dr Saima has achieved an important milestone in the history of this great institution and I’m pleased that it happened during my tenure as VC,” said Vice-Chancellor Prof Dr. Syed Mansoor Sarwar.

North Waziristan Going Online For The First Time To Resume...

Balochistan to Gets its First-Ever Girls Cadet College...