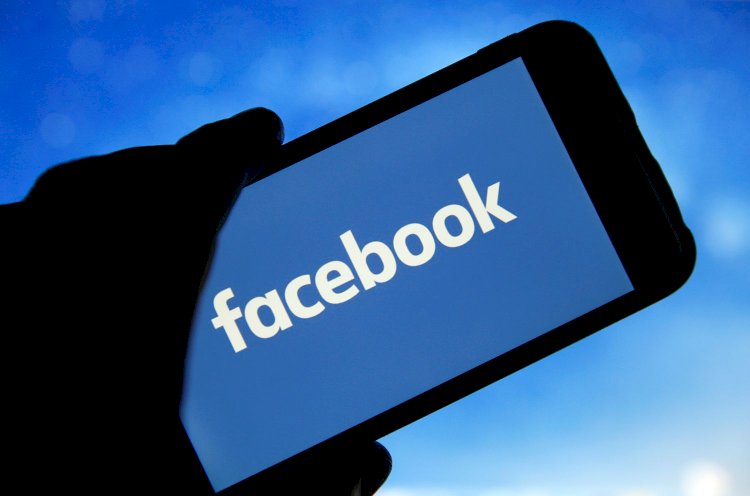 Netizens have complained that Facebook is supporting Israel and its occupation of Palestinian territories and have asked for a boycott of Facebook over its biased policy on the Palestine issue.

Many of them accused Facebook of deleting its content relating to the Palestinian cause, whereas according to others, it suspended their accounts for sharing such content.

Currently, the Facebook app for smartphones has a rating of 2.5 on the Google Play store while On Apple’s App Store, it has a rating of 2.4. It has been fell from 4.5 for the past few days. The smartphone applications are rated by people on these stores depending on their performance and services.

The social media platform has recently been criticized for giving fake “likes” to a page named Jerusalem Prayer Team, which intended to censor the Palestinian narrative.

The social media giant seemingly gave likes to the page from the profiles of people who were not even aware of its existence.

The decline in Facebook ratings arises because of continuing Israeli airstrikes on the Gaza Strip.

At least 213 Palestinians, including 61 children, have lost their lives in the attacks.

According to the White House, US President Joe Biden told Israel’s Prime Minister Benjamin Netanyahu on Wednesday that he expects a “significant” reduction in the military conflict with Palestinians.

However, it was not mentioned how Biden defined “significant” in his call to reduce the bombing of Gaza.

Till now, Biden has avoided being part of the international chorus demanding an immediate ceasefire in Gaza. He only says that he supports a ceasefire.

But he has been in agony to express support for Netanyahu’s argument that Israel’s powerful military is acting in self-defense.

The First 'Free Mobile Restaurant' Launched Outside PIMS In Islamabad