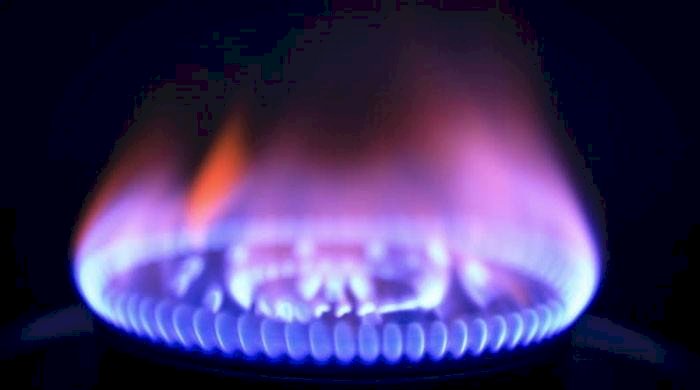 On Tuesday, A spokesperson from Sui Southern Gas Company informed the media that currently, the company is not carrying any kind of gas load shedding in any area of Sindh province including Karachi.

While giving his statement he said, that “No gas load shedding is being carried out anywhere in Sindh at the moment”.

The spokesperson negates the reports of gas shortage in Karachi and informed that the company is providing gas to domestic and commercial users regularly as per the demand.

On the other hand, many areas of Karachi like Gulshan e Maymar, Orangitown, Old City area, Landhi, have reported low gas pressure a few days back.

The previous month, the energy minister for Sindh Imtiaz Ahmed Shaikh, told the media that the gas shortage for a domestic user has become a serious problem since the start of the winter season, and the federal government is turning a blind eye to the matter.

Read More: 100 Projects to be Completed for Transforming the City of Lights Karachi

The energy minister further added that the province produces gas in surplus, but never gets its fair share when it comes to distribution.