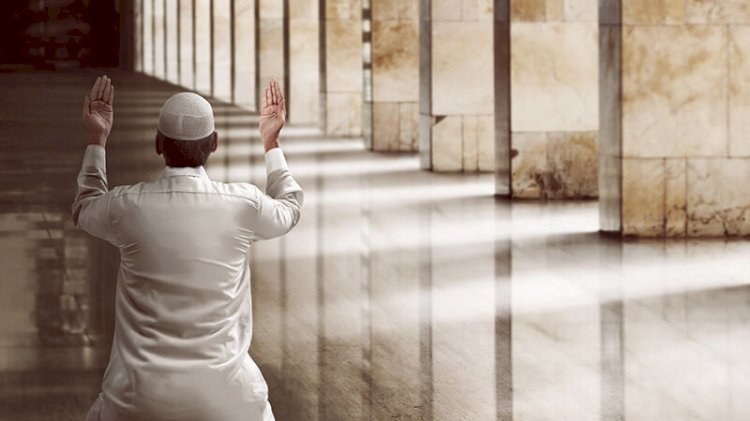 Zu al-Hijjah is one of the most sacred months in the Islamic calendar. In this month Hajj (Pilgrimage) takes place as well as the Festival of the Sacrifice. During this month Muslim pilgrims from all around the world gathered at Mecca to visit the Kaaba. The Hajj is performed on the eighth, ninth, and tenth of this month.

Following are few things that every Muslim should consider doing in Zilhajj.

It is Sunnah to recite takbeer (Allahu Akbar), tahmeed (Alhamdulillah), tahleel (Laa ilaaha ill-Allah), and tasbeeh (SubhanAllah) during the first ten days of Dhul Hijjah. These words should be recited abundantly in the masjid, homes, streets, and in every place where it is permissible to remember and glorify Allah. Also, recite Holy Quran most frequently.

Allah promised forgiveness of our sins if we give in charity and give to the poor and needy. He honored our charity and described it as a “ beautiful loan to Allah “ to emphasize that we are doing something good that He loves.

The Prophet Muhammad (PBUH) said: "Even a smile is charity." Giving charity is the proof of faith, as those who are close to God are always seeking his love through giving.

One of the most important things to do during these ten days is to repent sincerely to Allah and to give up all kinds of disobedience and sin.

The Qurbani (also known as udh’hiya) is the sacrifice of a livestock animal during Eid ul-Adha. It is the sunnah of Prophet Ibrahim(AS). It is a means of getting closer to Allah. It is obligatory upon every sane adult who is not a traveler and can afford it (wealth equal to or more than nisab). It is performed on the days of sacrifice is the 10th, 11th, or 12th of Dhul Hijjah. One may sacrifice a thousand animals on days other than these, but it will never be regarded or considered as Qurbani.

Delta Variant On The Rise In Karachi