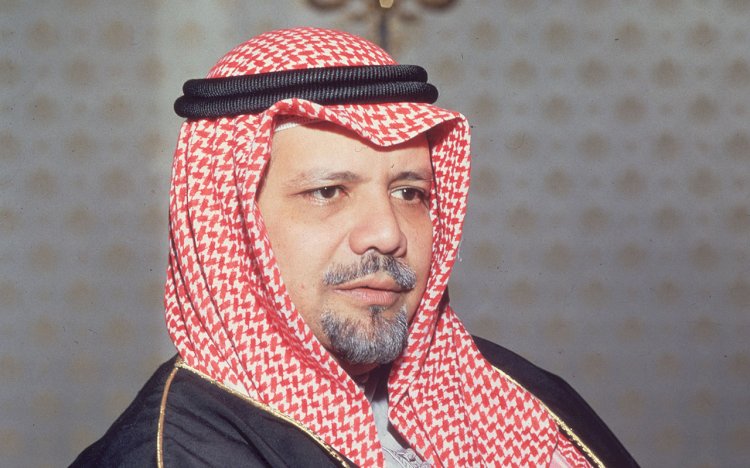 Saudi Arabia’s Sheikh Zaki Yamani, the manifestation of the ascent of Arab petroleum power and the face of the 1973 oil ban that conquered the West, died in London on Tuesday. He was 90.
Yamani was a witness to the 1975 assassination of King Faisal who had taken him, a non-royal, from anonymity to the oil minister. Yamani was kidnapped later, in the same year at an OPEC meeting by Ilyich Ramirez Sanchez, known as Carlos the Jackal.
Yamani was famous for his graceful style and trademark goatee beard. His 24-year tenure of running the oil affairs of the world’s biggest crude producer, recognized him as a global celebrity, during the high rise in oil prices in the 1970s.

Also Read: World's most expensive 'Royal Gold' biryani begins in Dubai
That ended with his unexpected dismissal in 1986 after a costly attempt to control crude prices. It proved to be an unsuccessful approach that has obscure Saudi oil policy till the present.
In December 1975, Yamani attended the meeting of the Organisation of the Petroleum Exporting Countries held in Vienna but resulted in bombardment into the ceiling from Venezuelan killer ‘Carlos’ and five others. Three witnesses were killed.
Carlos, who was promoting the Palestinian objective, targeted Yamani as the most valuable hostage. He kept on telling Yamani that he had been sentenced to death. Ministers were kept in custody for two days in a dynamite-charged room before the kidnappers were granted a plane out of Austria with their captives.
An additional 43 traumatic hours on board, flying from Algeria to Libya and back, developed an association between hostage and kidnapper.

Yamani told biographer Jeffrey Robinson that it was unusual, but as they sat together and communicated, it was almost as if they had become friends. “He was telling me so much, knowing that I would die.”
A deal was settled in Algiers and Carlos disappeared. He remained escaping from arrest until 1994. Serving a life sentence in a French jail, Carlos outlived Yamani.
A few months back, Yamani was at the side of Saudi King Faisal in Riyadh, welcoming a visiting delegation when a disgruntled prince pulled out a revolver and shot the king dead.

Taliban are expected to respect human rights to get recognized,...