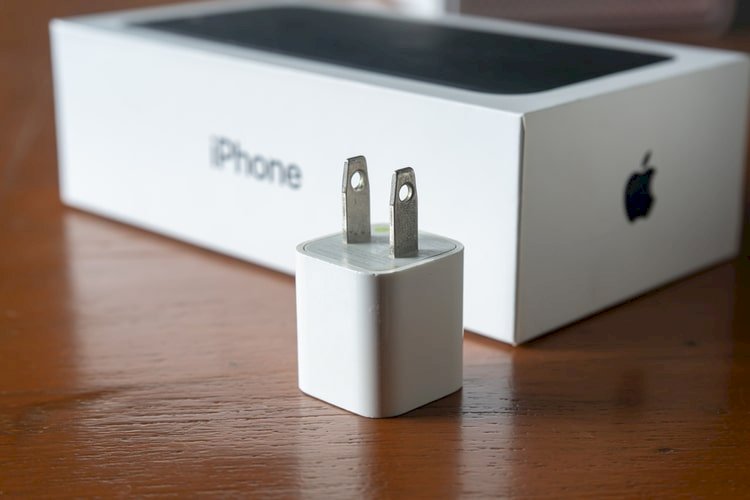 Apple had to pay a fine of approximately 2 Million Dollars for not sending iPhone without a charger. Procon-SP, São Paulo’s consumer protection agency in Brazil has fined the tech giant because of them not selling phones with chargers inside the box, the agency said that selling an iPhone in the country without a charger in the box is a violation of the Consumer Defense Code.

"Apple needs to understand that in Brazil there are solid laws and institutions for consumer protection," Procon executive director Fernando Capez said in a statement.

Also Read: Trump Returning to Social Media With His Own Platform.

Further, the Brazilian watchdog accused the tech giant of “misleading advertising and selling a device without the charger ad on unfair terms.”

Reportedly, the consumer agency observed that even after being questioned on whether the company reduced the price of its latest phone without the charger, the company did not respond.

Other questions such as, what was the price of the product with and without the charger, and if the company reduced the charger production, were also asked but the tech giant did not provide the agency with any answers.

Holy Zam Zam water to be distributed by Robots in Makkah...