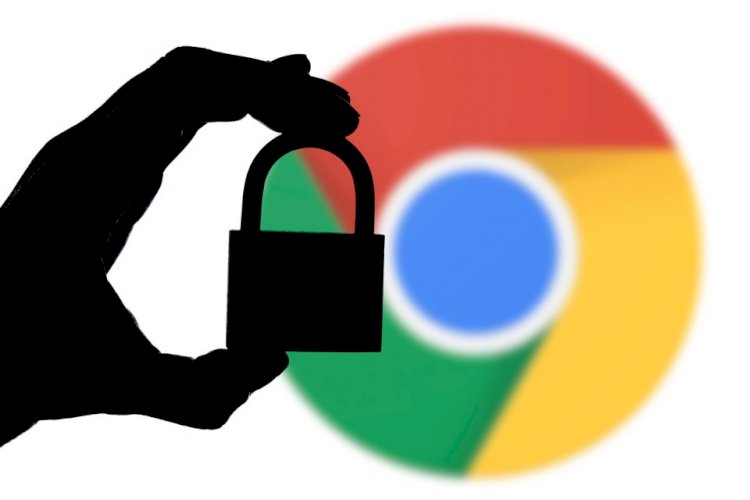 Google has a new update  called Google Chrome Version 88 which is able to see if any of your passwords were compromised and alert you immediately.

Like many password managers, google has brought this new update on desktop version 88 of Chrome, in addition to various other new features.

This latest update of google chrome Version 88 will be able to detect compromised passwords, alert the user about the detection and then further suggest the user secure passwords.

However, this new feature is only for the accounts and passwords that were saved on the browser of google chrome.

The updated version 88 has also brought back the tab search which was present in older versions. The tab search feature is an ease for those that have multiple tabs open and can’t find the one that they want. This feature will need to be manually turned on when in need.

Read More: Google Will Pay Legal Fee Of 500 Immigrants To US

A small update to dark mode was also made in new version 88 of chrome. The scroll bars are also going to be dark in the dark mode in Windows.  This is only for browsers or web pages and everywhere else the old scroll bar will stay the same.

Xiaomi All Screen Body takes the war of smartphones to...