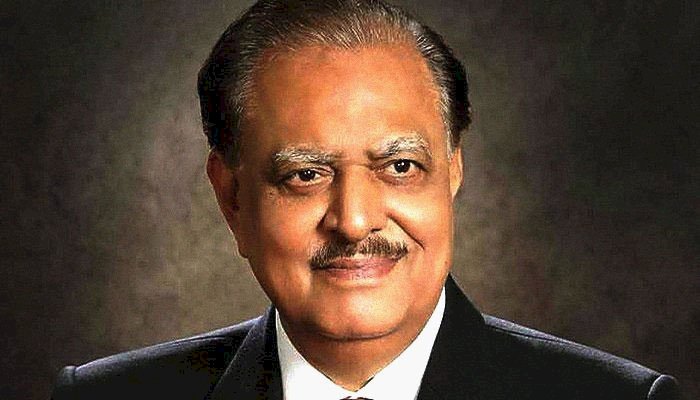 Pakistan’s ex-president Mamnoon Hussain passed away at a hospital in Karachi on Wednesday, this was confirmed by his son ‘Arsalan Mamnoon’. He was 80 years old.

He had been under treatment at a private hospital for the last two weeks.

According to Arsalan Mamnoon, his father was battling cancer. He served as president of Pakistan from 2013 to 2018 during the PML-N government.

He replaced PPP’s Asif Ali Zardari as Pakistan President on September 9, 2013, at the age of 73 that time.

Hussain has beaten Supreme Court’s former judge Wajihuddin Ahmad of PTI during the vote held on July 30, 2013, which was boycotted by the PPP.

Earlier, he had served as ‘Sindh governor’ in June 1999 which were the last days of the PML-N government. The decision was unexpected, but it led him to political fame. His tenure came to a sudden ending after former ruler General (retd.) Pervez Musharraf commanded a military coup.

He was also appointed as the head of the Karachi Chamber of Commerce and Industry.

Hussain was born in Agra, Uttar Pradesh in India in 1940 and his family migrated to Pakistan during Partition in 1947. He left behind a wife and three sons.