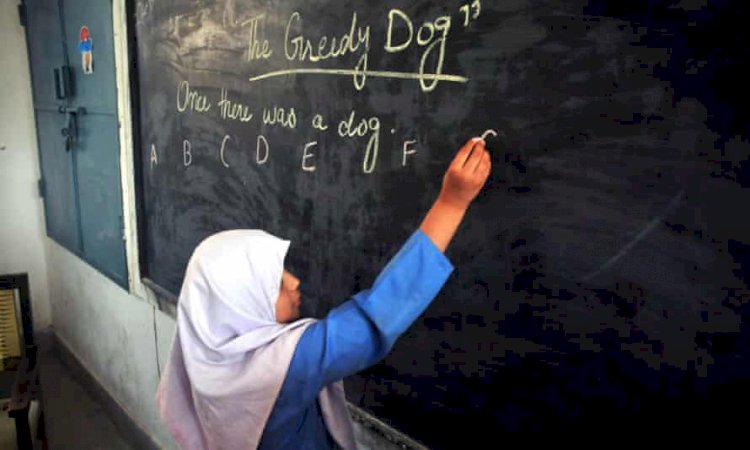 KPK government has extended the winter vacations for extra 15 days in the schools that fall under the winter zone like the Malakand division and other connecting areas.

He shared a memo in a tweet through his official account and said that schools in the winter zone will begin from 15th February.

He  wrote on Twitter, “KP education department has extended winter vacations only for the winter zone schools up to 15.02.2021 due to harsh cold weather in the province.”

The notification document he shared read, “In continuation of this Department’s notification of even number dated 25.11.2020 and dated 05.01.2021, the competent authority has been pleased to extend the winter vacations only for the winter zone schools up to 15.02.2021 due to the harsh cold weather.”

This zone’s school was on a winter vacation that was to end on 31st Jan, however, the KPK government has decided to extend the dates further.

Federal Government is going to open primary and middle schools from 1st February according to scheduled phase-wise reopening.