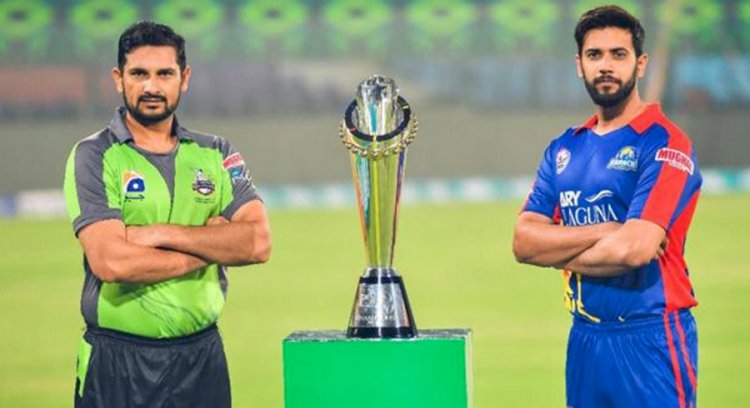 Karachi Kings and Lahore Qalandars are facing each other in the Pakistan Super League Season 5's final for the very first time. It is nothing less than a dream for Lahore Qalandars to reach the final. Hence, it comes true and ready to play for the prestigious trophy at the National Stadium today on 17th November.

The PSL 5 playoffs began on Saturday with a delightful Qualifier match between table-toppers Multan Sultans and Karachi Kings. Mohammad Amir helped Karachi Kings, by his tremendous bowling in the Super Over, put the opponent in tension and grab a place in the final.

The first time KK and LQ are featuring in a PSL final. Both are having top players in their teams, which plays a vital role in their progression throughout the tournament.

Imad Wasim, captain of the Karachi Kings, said he was confident about winning the trophy. He further said, “It is going to be a big match. Players in both teams are excited for this final match, including me.” He added, “We are going to dedicate the final match to Dean Jones who had influenced our team. We also want to dedicate the trophy to Dean Jones, which is an additional motivation for the entire squad”.

Read More: How Players Are Enjoying In Bio-Secure Bubble

The Captain of Lahore Qalandars, Sohail Akhtar, is also excited about putting up a good game after four tough seasons.

“Playing the final against Karachi Kings in their ground is an immense pleasure, and I am sure it will have a huge fan following on TV and social media. We are really excited and looking forward to the game,” He added more our fans have stood by us for five years and now is the time to give them the best possible gift by winning the trophy.”