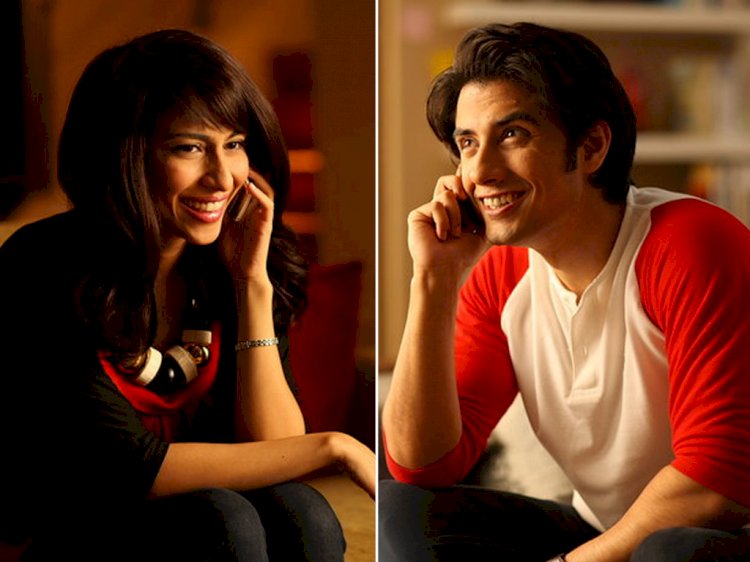 A trial court to launch against the singer, actress and model Meesha Shafi and eight others on the request of FIA for reputedly being involved in a denunciation campaign targeting Ali Zafar.

In November 2018, Ali Zafar had filed an accusation with the FIA Lahore’s cybercrime wing claiming that some accounts were publishing "threats and abusive material" against him. The complaint was registered after a few months of Meesha Shafi claimed on social media that Zafar had sexually harassed her many times.

According to news and media, the cybercrime wing Lahore of FIA submitted a challan in the court with the reference of the FIR registered on the complaint of Ali Zafar. The official notice stated that Meesha Shafi and eight others in the case "have been found guilty in this case as per available verbal and documented confirmation".

Mesha Shafi could not able to present witnesses in front of the judge that would back her charges against Zafar, thereby making her statement against him 'defamatory' and ‘false’ according to FIA.

Ali Zafar had claimed that various fake accounts were created as part of a smear campaign against him, adding that they were linked to Shafi.

He told to FIA that a Twitter account "@nehasaigol1", posted more than 3,000 abusive tweets against him and his family in the period of one year, [was] created 50 days before Meesha’s allegations of sexual harassment.”

Mathira Disagrees With Malala’s Views On Marriage In 'British...